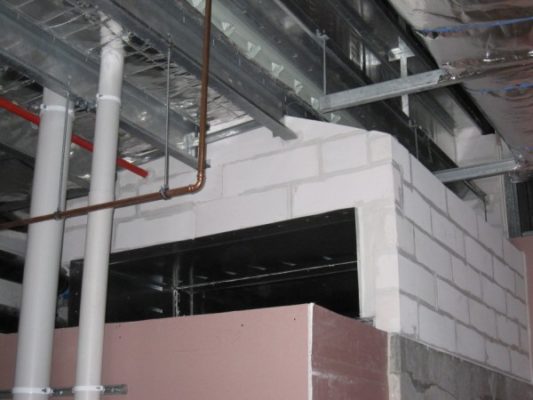 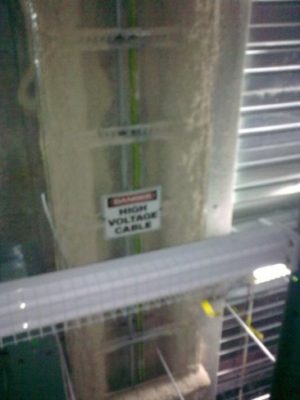 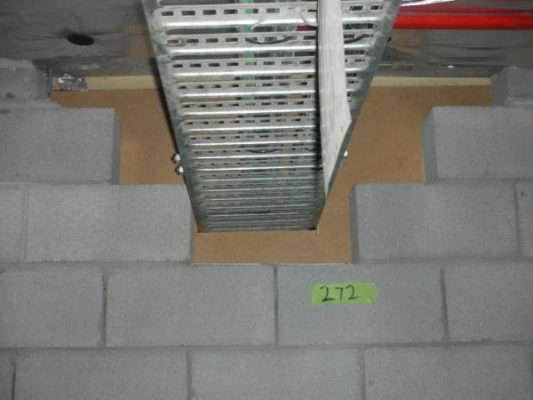 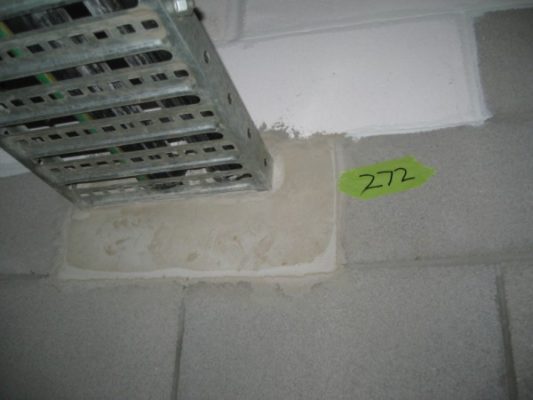 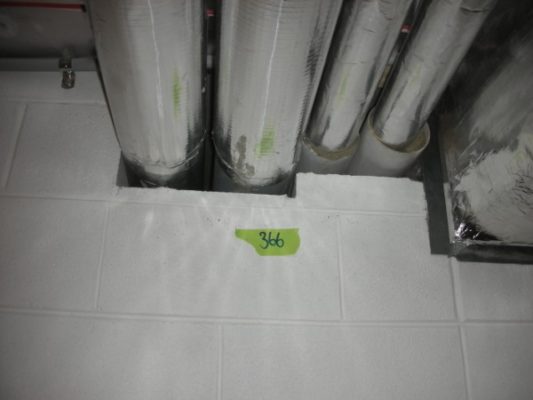 Following up on the success of the ANZ Head Office FRS has been extensively involved in the construction of the New Royal Children’s Hospital on Flemington Rd, Melbourne. A project boasting a $2 billion price tag, the latest in hospital technology has been given a home to help care for the children of Melbourne, Victoria and abroad.

Once again working for both the principal contractor and the other subcontractors on the project FRS has been involved in both installation of Passive Fire Systems as well as the inspection and certification of those installed by others.

A particularly difficult task at the new RCH was the Vermiculite Fire Spray required for structural steel supporting the link bridges within the complex. With increasing access difficulties coupled with the speed of construction around these bridges FRS was capable of increasing the pace of installation with the adoption of additional machinery and skilled installers; a further demonstration of FRS’s ability to solve any passive fire protection issue.

FRS has also been called upon to assist in tasks not directly involved in their scope such as aesthetic caulking and plaster fire walls, which was of great help to the principle contractor to keep moving in line with the construction schedule.

Currently FRS is involved in the final stages of inspecting and rectifying the fire rated walls and floors throughout the complex where services have passed through and have not been sealed at all or have been sealed but using incorrect systems or techniques. The aim at the end of this process is to give the fire separation structures in the building a clean bill of health so to speak!