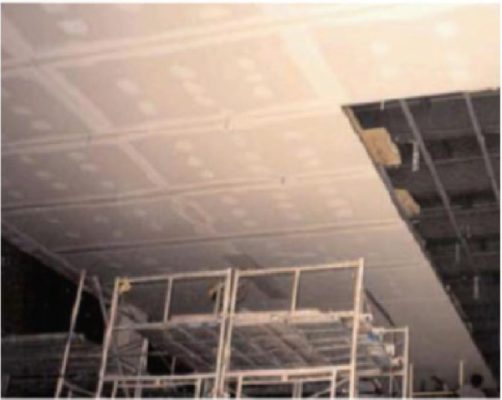 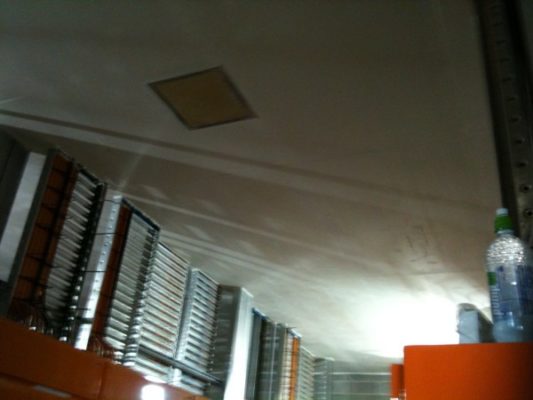 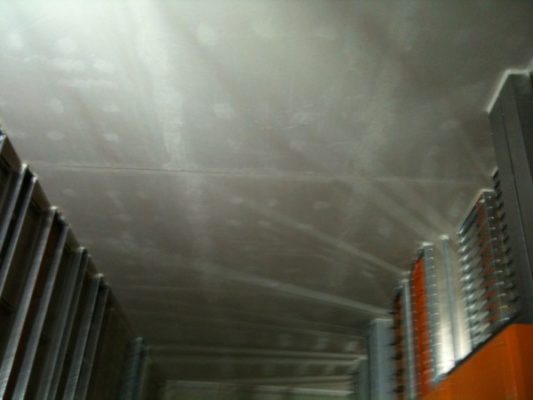 The largest commercial building project at the time, the construction of the ANZ bank head office in Docklands was an achievement for all involved. A complex building incorporating 6 star green energy rating it posed many challenges to the principal contractor and its subcontractors.

FRS was engaged by the principal contractor as well as the mechanical, electrical, active fire and other subcontractors to provide passive fire protection throughout the project.

Tasks of note include the extensive system of Fire Rated Ceilings that were designed and constructed by FRS throughout the plant room levels forming part of the smoke extraction systems of the building. These ceilings were constructed using Promatect P100 fire board in order to achieve a 2 hour FRL with fire protection from both above and below the ceiling.

FRS was also engaged to apply Vermiculite Fire Spray to structural steel to protect the structural integrity of the building as well as mechanical ductwork, particularly those that need to remain active during the course of a fire, such as smoke and carpark exhausts.

Working in conjunction with the smoke exhausts, each level of the building had smoke zones and baffles through which many services passed through. FRS assisted in restoring the integrity of these smoke baffles so that all of the smoke systems worked in harmony together.

As well as these specific tasks the sheer size of the building meant that penetrations through fire rated elements were everywhere to be seen. From your standard service riser penetrations through to those that required detailed thought and specification, FRS’s role in the sealing of these penetrations was crucial during the construction phase to maintain fire and smoke separation for the building.

FRS tackled issues involving difficult access, out of hours work, increased FRL’s up to 4 hours and adoption of Fire Rating Systems not yet engaged in the Melbourne market with ease, overcoming each challenge with a clear and systematic response.

The ANZ Head Office project with its extensive size, the variety of tasks undertaken and also the introduction of new passive fire techniques has given FRS the skills and capabilities to solve any passive fire protection issue that you may encounter.